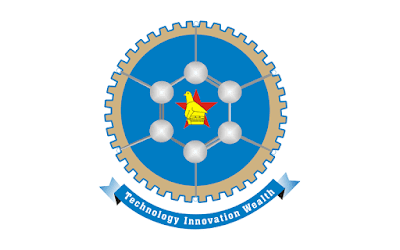 The Zimbabwe Manpower Development Fund (Zimdef) has reportedly injected over $1 million towards various infrastructure development projects, among others, at Chinhoyi University of Technology (CUT), parliamentarians heard recently.
The Parliamentary portfolio on Higher and Tertiary Education, Science and Technology Development led by Chinhoyi MP Peter Matarutse, which was touring the University, was told Zimdef poured varying amounts of money into the three-star CUT Hotel, students’ dining hall
and laboratories.
CUT vice chancellor, Professor David Simbi said Zimdef also funded the first phase of the envisaged cattle breeding project at the University farm, which saw the purchase of hybrid livestock. “Since 2010 Zimdef has funded various projects estimated at $1 million. This relationship will realize us develop a roadmap to take Zimbabwe to where we want it to be in terms of human capital
development with the help of Zimdef,” said Simbi.
He said the former teacher-training college which was transformed into a fully-fledged university was geared to embark on the second phase of CUT Hotel’s construction, which will see the setting up of riverside chalets, expansion of the kitchen and additional conference rooms.
Simbi said CUT, with the help of Zimdef, had built chemistry, biology and physics laboratories which urgently needed to be furnished with state-of-the-art equipment.
He emphasized that the cattle breeding exercise would be rolled out countrywide, mainly targeting hybrid livestock for artificial insemination in order to grow the national cattle herd.
The vice chancellor appealed to Zimdef chief executive, Fredrick Mandizvidza, who was part of the delegation, to avail additional finances towards completion of projects which are at various stages of completion.
The parliamentary and Zimdef delegation is on a whirlwind tour of higher and tertiary institutions to have an appreciation of all Zimdef-funded projects following revelations that funds from the quasi-governmental body was being abused to further personal political ends by certain individuals.