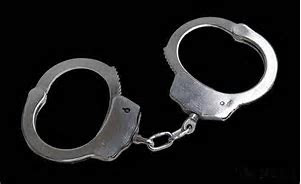 ​
NAIROBI, Kenya –  A Kenyan police report says a Roman Catholic priest is in custody for allegedly sodomizing a man.
Police said Tuesday that villagers in Muranga County in central Kenya had been monitoring the priest whom they suspected of being gay and alerted local authorities when an 18-year-old man went into the priest's quarters Monday.
Police said they found the two in the priest's bedroom and after interrogation they admitted to sexual relations.
Homosexual relations are illegal in most African countries. Gays in many parts of Africa face severe harassment, physical threats and judicial punishment. Kenya has a law banning sodomy. Neighboring Uganda passed legislation that calls for life in prison for some gay acts, but the country's constitutional court ruled that the law was invalid, on procedural grounds.-Online. INTERNATIONAL.