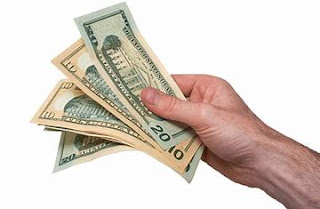 ​
The Office of the President and Cabinet will this week meet with heads of ministries, state enterprises, parastatals and local authorities as it forges ahead with operationalisation of new procurement procedures aimed at minimising over expenditure on acquisition of goods and services.
The government recently appointed a new, eight-member Procurement Regulatory Authority of Zimbabwe (PRAZ) board led by lawyer Vimbayi Nyemba which takes over functions of the disbanded State Procurement Board.
Deputy chief secretary to the President and Cabinet, Dr Ray Ndhlukula said the meetings set for January 15 to 17 with the different departments, were meant to bring the officials up to speed with the new developments.
Dr Ndhlukula said the meetings were to prepare the officials for "the new order."
"The Public Procurement and Disposal of Public Assets Act was in terms of Statutory Instrument 152 of 2017 operationalised on 1st January, 2018," he said.
In terms of the new law, accounting officers in the various state entities will be responsible for awarding tenders with the PRAZ ensuring that the departments were complying with set rules and standards.
Government has over 20 ministries and about 93 parastatals and state enterprises.
Efficient procurement procedures are estimated to save the government millions which have in the past been lost through delays in acquiring goods on time, acquisition of sub-standard goods and in some cases inflating of prices.
The new law regulates the entire procurement cycle from planning, market approaches and awarding of tenders as well as disposal of assets.— New Ziana. LOCAL