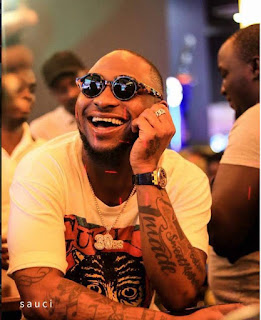 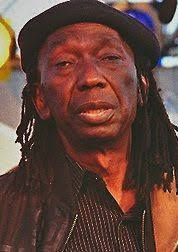 Mapfumo
Nigerian star Davido landed in Harare Wednesday morning for a show set for this Saturday where he is expected to share the stage with a number of local artists which include Jah Prayzah.
Award winning Nigerian star David Adeleke popularly known as Davido has jetted into the country ahead of his debut performance at the Big Fete dubbed the '30 billion concert' to be held in the capital.
Upon his arrival, Davido apologised for his prior cancelled shows and promised his fans a memorable performance as he came with his supporting band.
The Nigerian star is known for his hit songs Skelewu, Dami Duro and his collaboration with Jah Prayzah titled 'My Lilly'.
Davido is set to share the stage with the likes of Jah Prayzah, ExQ and Killer T at the Harare International Conference Centre (HICC) on Saturday night.
The Nigerian star was brought by the Harare businessman Genius Kadungure popularly known as Ginimbi and 2kings Entertainment for the gig that has an all-white party format.
Meanwhile, there was near stampede at the Robert Mugabe International Airport later Wednesday night when Chimurenga music guru, Thomas "Mukanya" Mapfumo landed for a musical show scheduled to take place on the 28th of this month.
Zimbabweans from all walks of life thronged the airport to catch a glimpse of the musical icon's historic return after many years in exile in the diaspora.
The media had to hackle for an interview in the midst of the ecstatic fans.
Mukanya said he is happy to be back home and to see his fellow friends still alive, adding that he was motivated to be back home after hearing that there has been a restoration of normalcy in the country.
Zimbabweans welcome Mapfumo at the Robert Mugabe International Airport
The Chimurenga music guru is set to grace the stage with legendary musician Oliver Mtukudzi  and Jah Prayzah among others.-Online. ENTERTAINMENT.